Be part of the cure - stay informed with news & updates.

The 100 is an annual event organized by the Massachusetts General Hospital Cancer Center to recognize those who offer hope to the cancer community. At the inaugural “the 100” event in 2008, the Silber family was one of the one hundred honorees. 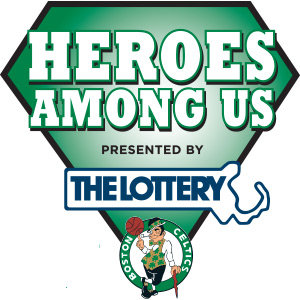 Celtics Heroes Among Us (April 2003)
The Boston Celtics recognized Brian’s Fund for positively affecting the lives of others. 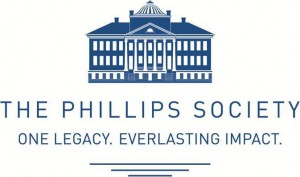 Brian’s Fund is a member of the MGH Phillips Society for establishing an endowed fund in Brian’s name at MGH.

In 2011, in celebration of MGH’s bicentennial anniversary, the hospital erected a donor wall to acknowledge those benefactors who significantly supported the hospital in its first 200 years. The Brian D. Silber Memorial Fund is permanently featured on the Visionary Donor Wall. 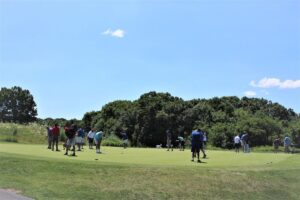 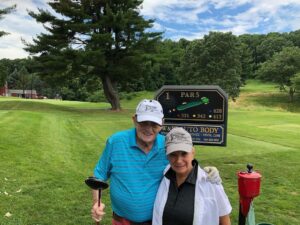 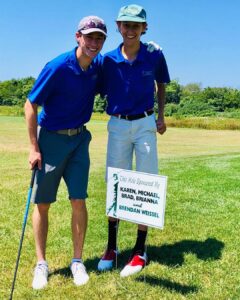 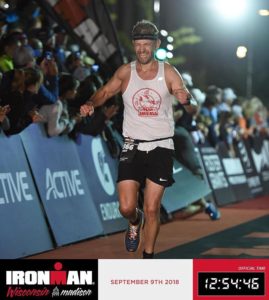 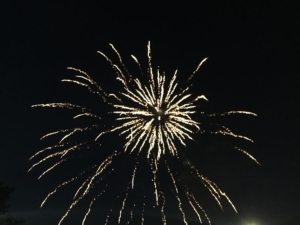